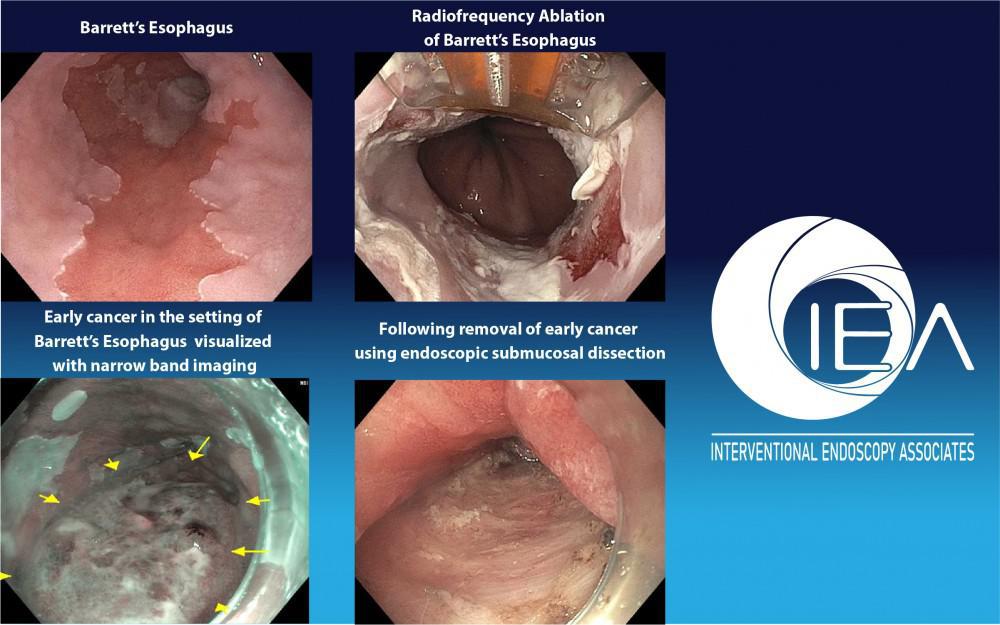 What is Barrett’s esophagus?

Barrett’s esophagus is a condition in which the lining of the esophagus changes over time as a result of chronic reflux. This new  lining carries an increased risk of progression to esophageal cancer.

Does Barrett’s esophagus cause any symptoms?

Barrett’s esophagus in and of itself does not cause symptoms. Reflux however can cause several symptoms including heartburn, regurgitation, difficulty swallowing, chest pain, cough or hoarseness. Some patients can have reflux and not have any significant symptoms.

How is Barrett’s esophagus diagnosed?

The diagnosis of Barrett’s esophagus is made by obtaining a biopsy or sample of lining of the esophagus during an upper endoscopy. The sample is evaluated by a pathologist using a microscope to assess for changes in the lining. This not only allows the pathologist to establish the diagnosis of Barrett’s but also to assess for any changes towards cancer known as dysplasia.

What are the treatment options for Barrett’s esophagus?

The treatment options for Barrett’s depend on several factors including the extent of lining in the esophagus that is involved, the presence or absence of dysplasia on the biopsies and also whether or not the Barrett’s mucosa is smooth or bumpy or if an early cancer is detected.

Fortunately there are treatment techniques that can be administered using a scope to eradicate Barrett’s and restore normal lining of the esophagus. These include a heat therapy known as radiofrequency ablation and also techniques to remove the abnormal lining known as endoscopic mucosal resection or endoscopic submucosal dissection.

Who should treat Barrett’s esophagus?

Treatment of Barrett’s esophagus should ideally be performed by a physician that is experienced in radiofrequency ablation, endoscopic mucosal resection and endoscopic submucosal dissection. Both Drs. Pitea and Mounzer have extensive experience in all of these techniques and can therefore offer you comprehensive treatment for Barrett’s esophagus. 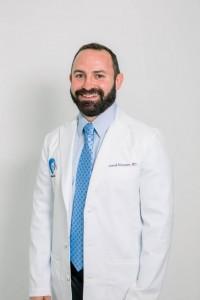 Rawad H. Mounzer, MD Rawad Mounzer, MD, is a board-certified gastroenterologist and co-founder of Interventional Endoscopy Associates PLLC in Peoria, Scottsdale, and Phoenix, Arizona. Dr. Mounzer received his medical degree from the American University of Beirut in Lebanon before moving to the United States in 2005 to pursue his dream of becoming a board-certified gastroenterologist. His journey began at Yale University in New Haven, Connecticut, where he completed a three-year postdoctoral research fellowship focusing on the role of inflammatory molecules in vascular development. He then completed his residency in internal medicine and a fellowship in gastroenterology and hepatology at the University of Pittsburgh Medical Center. 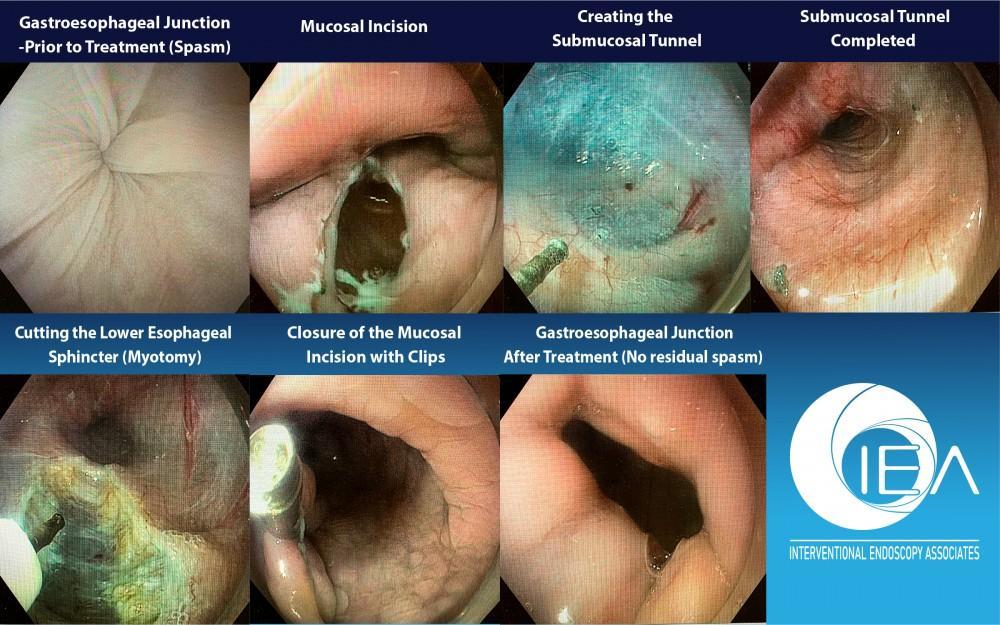 Achalasia: How We Can Help

Achalasia is a rare esophageal disorder that affects the ability to swallow resulting in progressive intolerance to eating, subsequent weight loss and significant disruption in a patients quality of life. Continue reading to find out how our team can help.

Telehealth: The Advantages of Telemedicine

Struggles to get to the clinic? Trying to reduce your exposure to COVID-19, as well as other contagious illnesses, and still need to see your doctor? Telehealth is safe and easy — receive quality care from anywhere.